You and I get angry from time to time. No one’s exempt from it!

People always consider it as an issue. Well, most of the time, it is. But at the same time, everyone should learn that anger sets boundaries for what’s okay and not for us.

But how about introverts? With the reserved and calm demeanor they always show, do introverts get angry at all?

Surprise, surprise, of course, they do. Introverts get annoyed just like everyone else. The difference is that they’re more likely to do it more “peacefully,” such as being passive or giving silent treatment.

But I’m not sure how silent treatments can be peaceful. I admit this move can mentally mess up someone’s mind more than a verbal argument.

Do Introverts Get Angry Easily?

It’s a common misconception that introverts are always calm and collected. But in reality, introverts can get just as angry as anyone else.

The difference is that introverts tend to internalize their anger, which can be caused by supposedly “trivial” things.

But being known to direct their energy inward, introverts struggle a lot with noise, continuous social stimulation, and even insignificant and insensitive issues rubbed on them.

If they’re wired to a more peaceful atmosphere, getting irritated by unnecessary external forces isn’t trivial at all.

I’d be the first to say it. It’s not easy to be an introvert in an extroverted world.

So, if you’re an introvert, find healthy outlets for your anger to release pent-up frustration. You might go to a relaxing place to cool down your anger, such as a park or a beach. Or if your introverted friend gets annoyed, talk to them about what’s making them mad. Try advising them that anger won’t do any good in the long run.

Now, let’s learn more about what introverts do when they’re angry.

7 Things Introverts Do When They’re Angry

If you’ve ever met an introvert, you know that they rarely express their rage in front of others.

Here are the introverts’ behaviors when they’re frustrated. Take a look and be aware.

1. Silence is the go-to behavior.

Silence is the best thing an introvert can show when they get mad because they need time to process their feelings and figure out what they want to say.

Most introverts don’t have the energy to argue or debate. While this may seem like they’re not interested in resolving the conflict, this is usually not the case. Once they’ve calmed down, they’ll be more than ready to talk about what’s bothering them.

Introverts choose to be silent and ignore anyone who talks to them. It’s a matter of cooling down the fire to avoid conflict or simply choosing peace. Moreover, they don’t want to cause a scene or get the spotlight. 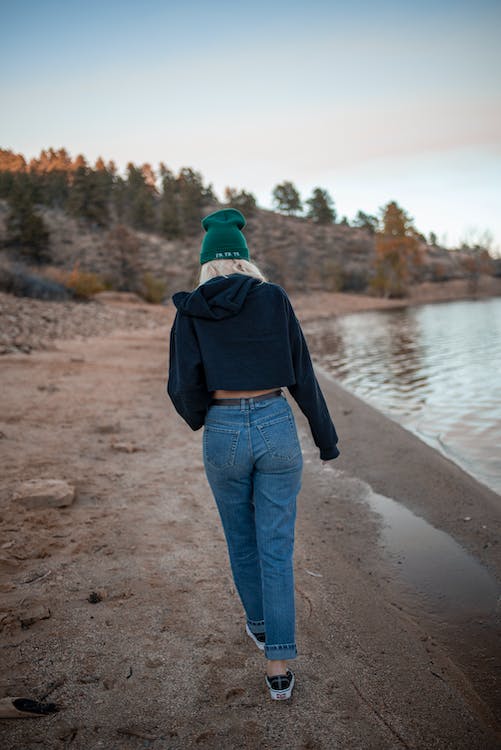 Introverts use this tactic to give themselves room to think and breathe.

My partner tends to have moments when he doesn’t want to direct his anger at others. But despite their restraint, the anger is still there and doesn’t simply go away.

He’s a Feeler and can get too emotional when revealing his true emotions, so what he does when in extreme anger is storm out and take very, very long walks alone.

Often, an introvert’s anger results from too many external stimuli coming all at once. That said, they must find a place where any of those triggers won’t reach them.

When introverts get angry, you know they don’t express it outwardly as extroverts would.

Instead, they put their anger into furniture, walls, or even objects around them. It can be a way for them to vent their frustrations without having to confront someone else directly.

It’s a coping mechanism for the angry introvert who needs an outlet to express themselves without causing harm to others. (But I know this can be quite scary, too.)

I’ve experienced extreme anger, too. When I reach my breaking point because people around me never stopped nagging me, I’d grab the nearest item and throw it.

It’s ugly, however, if an introvert can’t get peace of mind, they’d do anything to make you shut up or interrupt the “noise,” even if it means being aggressive.

4. Introverts get irritated and shut you down.

It is common for introverts to become less communicative and irritable. They even shut you down completely when they’re mad. It can be uneasy for you too to handle it, especially when it’s hard to understand why the introvert has become so closed off from you.

To know why introverts are like this, you better look at the specific reasons for their anger before it worsens the situation.

5. Introverts silently cry in a corner. 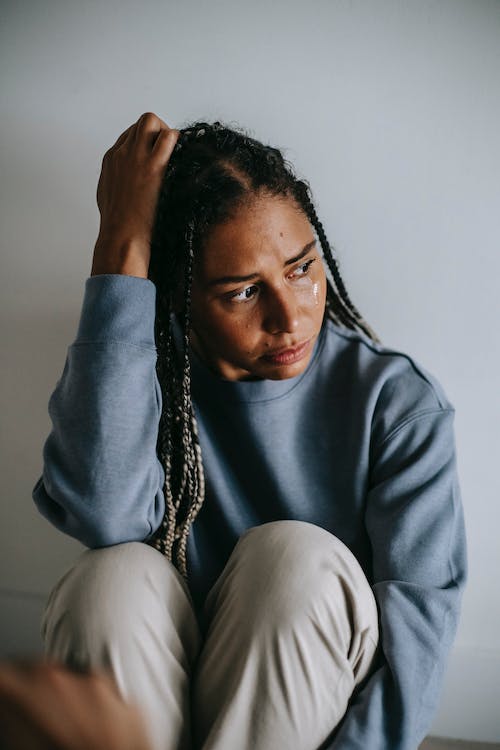 Crying in a corner describes an introvert when feeling annoyed or frustrated. It’s a way to let out bottled-up feelings. It helps calm the fire inside them. As you know, introverts can have extreme emotions. Thus, their silent cries help subside all those emotions.

When introverts respond with one-word replies to you, and this isn’t their usual approach, it might denote anger. You’ll catch responses like ‘yes, no, nope, or maybe.’

It signals that they’re annoyed and want to be silent. Try to give them space. Although it’s seen as passive-aggression, it’s just how introverts process their emotions first.

7. They go into an outburst.

When they’ve taken too much stress, an introvert may sometimes lead to an outburst people don’t often see. Such rage causes an introvert to throw daggers of harsh criticism and be as straightforward as they can be about how they truly feel.

When an introvert reaches this point, they get no filter. They may even throw a tirade about all the negatives and shortcomings they observed about the person they’re angry at.

This stage is something no one wants to see, because when an introvert gets out of the shell with rage, it’s not really lovely.

There you have it, things that make introverts angry and what they do when they’re mad.

Introverts! Know that your anger is valid. It’s okay to need time to yourself to process your emotions. You don’t have to try to bottle them down. Instead, allow yourself to feel angry when it comes up but don’t dwell on your anger for such a long time.

Non-introverts! Be aware of the above-listed behaviors when an introvert goes silent. Understanding your introverted friends’ anger allows you to connect with them. Therefore, be sensitive and appreciative of their valid emotions.

That’s it, thanks for reading! 🙂 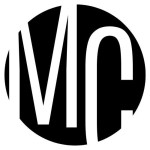 Mathias Corner is an introvert blog, created for those who are conscious of human connection, subjectivity, authenticity, and deeper meaning. Founded by Margarette Mathias, an introvert and INFP herself, the blog was established to reach many like-minded people.