We can regard the INFP comfort zone as any person, place, or situation where INFPs can be free, genuine, and remain emotionally unthreatened.

What does the INFP comfort zone look like? Within their dreamlands, INFPs spend hours constructing reels of perfection, what-ifs, and creative possibilities.

Meanwhile, in the tangible world, it could be anywhere from a soothing cup of coffee, rain drizzles, blocked phone calls, to quality time with people they trust.

Ahh, how I would love such a setup.

Every INFP probably dreamed of a simple and uncomplicated life. External pressure? No, thanks.

But although this peace-revering trait is wholesome and brings forth calmness within us, INFPs, the constant search for peace carries a fair share of downsides, too.

Because INFPs love the calm, they would rather avoid conflicts and pressure than face infuriating challenges head-on. They dislike dealing with toxic workmates, unsympathetic bosses, and needy people.

Because INFPs seek inner peace, they flee from any emotional threat. They cripple back to their holes and stay guarded within the INFP comfort zone.

But truth is, INFP needs discomfort from time to time.

This is Why INFPs Need to be Uncomfortable 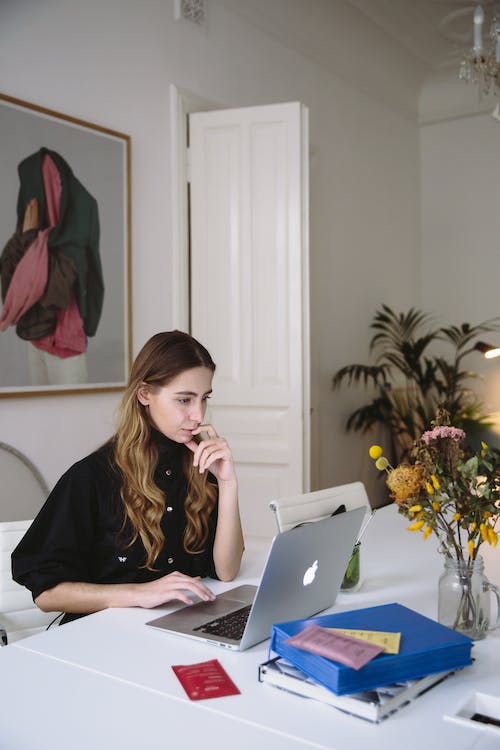 INFPs love their peace and comfort. I must tell you, without a threat to their peace of mind, most INFPs would stagnate and just play around. (I would!)

They would unapologetically abandon projects, cancel plans, and procrastinate on their dreams.

Not even passion and vision can propel a comfortable INFP. Maybe it drives them excited at first, but remember how the bursting motivation eventually wears down? That’s why some people call us “project starters, but not finishers.”

How about rewards? Do rewards motivate INFPs? Not really. They can give up material riches, ranks, and status in exchange for internal peace.

I left a high-paying job to work freelance. I’m fine with it because I get to have my own structure, flexible hours, and creativity. Another INFP friend of mine claims to work hard in a corporate job, and saves up, so he can farm his own land someday.

Rather, it’s the fear of losing relationships and properties, their life taking a turn for worse, embarrassment, or a threat to their peace of mind that makes INFPs step forward.

That said, when an INFP doesn’t feel menace in their life, expect how they will continuously procrastinate and rely on easy fallbacks.

Truth is, they don’t like pressure, but they absolutely need them to grow.

We need the pressure to grow. However, in the eyes of an INFP, I’ll categorize pressure into two:

INFPs are nonconformists and have a mind of their own. Independent. Individualistic.

These introverted feelers are more concerned with internal harmony and aligning tasks with their values, beliefs, and authenticity rather than subscribing to a tribe mentality.

That said, forced obligations, driving them to the limits, and even sham compliments don’t work on these idealists. They detect fake praises from a mile.

Although they are kind and gentle, INFPs carry strong values and dislike being dragged around and controlled.

The more you drill pressure on INFPs, the more they’re urged to walk away.

What pressure works on INFPs?

As mentioned above, INFPs dislike forced obligations. However, once they acknowledge the significance of a task and consider themselves accountable, they take extra lengths to accomplish them.

What kind of pressure works effectively for an INFP? It must have two things: responsibility they deem significant and possible consequences.

Here are effective pressures that will get the INFP out of their comfort zone:

What pushes an INFP to work? Monthly bills, of course. The consequences of cut services, embarrassment, tarnished reputation, and pressuring collectors push an INFP to earn a living and meet their due dates.

Losing someone, especially a person they grew accustomed to, is a real scare. INFPs jump right out of their comfort zone – may it be emotional, financial, or distance – to keep their loved ones within their care.

INFPs have a terrible habit of comparing themselves to people. Once they compare people’s wins against their unproductivity, it triggers self-blame which follows the urge to make changes in their life.

INFPs, especially the healthy ones, don’t want to disappoint people. They’d go out of their way – even when it sometimes feels dragging – just to fulfill their promise.

3 Ways to Push INFP out of the Comfort Zone

How can INFP get out of comfort zone? Here are 3 (personally tested) ways you can slowly get out of it.

1. Challenge yourself with significant deadlines.

INFP deadlines draw out their sense of urgency. When under such pressure, an INFP becomes the most creative lad in the room who sees possibilities everywhere. Indeed, we come up with the best impromptu resolutions. 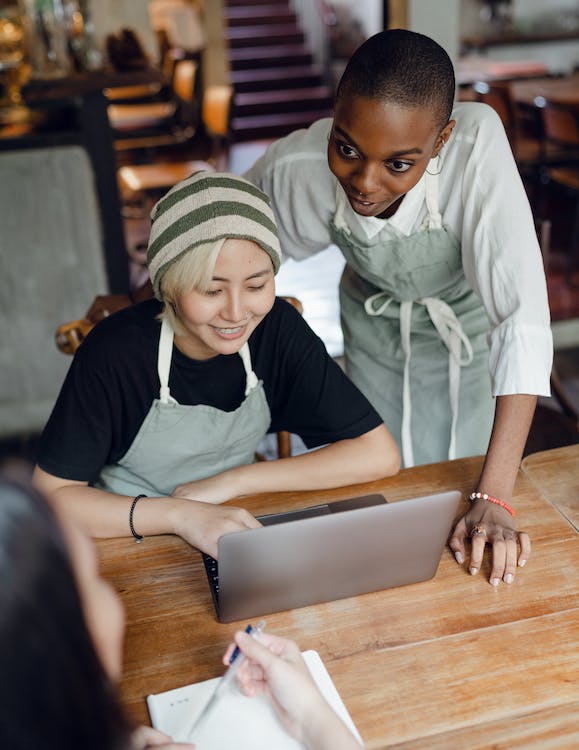 But here’s a blight. The best deadlines aren’t those that INFPs set for themselves.

Sometimes, we can’t trust ourselves on following any “strict schedule”. That said, INFPs need a 3rd party here to establish accountability.

Have other people set deadlines for you. Maybe it’s an employer or a busy friend whom you don’t want to disappoint. The more professional these people are, the better.

ENFJs or INTJs are implementers and are great personality types to work with an INFP. Their actions will surely inspire (and terrify) you to finish deadlines and complete your tasks.

I love deadlines and purposely set up monthly bills on challenging days.

When I started using online services as a freelancer, I sometimes purposely apply for them on tough days, before payday, for example, just to challenge myself to make money before the due date.

Because I know, with such pressure, I’d be forced to get out there and make money. The bills won’t pay themselves.

So now, how can you make a deadline significant?

When the situations become more difficult, an INFP’s default response is to flee and pursue their peace. And do you know what’s the most common route they take? Quitting. It’s one of the INFP’s flawed sides.

I bet most INFPs have dramatic “quitting” stories. I have some, too!

Maybe their fallback means they’ve saved up enough to avoid work for a week, someone secures their rent, or they have supportive parents welcoming them back to their homes.

You see, as long as there’s a fallback, privileges, or an easy exit, an INFP would take it.

That said, if an INFP wants to get out of their comfort zone, in one way or the other, they must burn some bridges.

Right now, I work as a freelance writer. I can’t imagine going back to a 9-5 job. Just thinking about corporate jobs send chills to my spine. Because of such fear, I was forced to instill discipline in my daily life which later on became a habit.

In this case, when INFPs got no fallbacks, they had no other choice but to make their current options work – even when it’s outside their comfort zone.

3. Go back to your comfort zone from time to time – procrastinate!

“Oh really. You’re telling us to get out of the comfort zone, but also urge us to procrastinate?” Well, yes! Duh.

Here’s the thing. No INFP can go on and on with a busy life and not undergo burnout. I, too, feel burnt out despite doing the tasks I’m passionate about.

Truth is, when an INFP feels immense discomfort, it pushes them to quit and never look back at whatever made them miserable.

You must not reach that zone. When you feel like you’re nearing such immense pressure, take a rest.

If you don’t take a time out, you will hate the whole exhausting process and never step back at it again.

Related Post: 6 Tips to Deal with Introvert Procrastination (and finish any task!)

More Tips/Tasks to Help You Get out of Your Comfort Zone:

Hope this gave you some insights. Thanks for reading!