INFJs are one of the most understanding and empathetic people you’ll ever meet. But even people as kind as INFJs have a negative side. From being a warm friend to a cold acquaintance, these introverts aren’t afraid of flipping the switch once they decide they don’t like you.

But how exactly do we know an INFJ dislikes us? What are signs we should look out for?

Keep reading this article to find out…

How To Tell If an INFJ Dislikes You?

1. An INFJ will treat you with a cold shoulder. 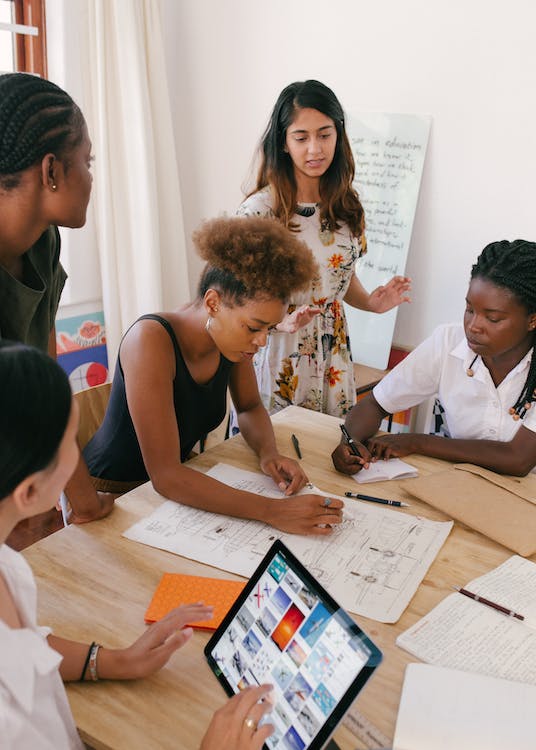 INFJs are warm people. Meaning they are friendly and have no prejudice against everyone. But when it comes to people they dislike—those who are rude, judgmental, and dishonest—they show no empathy.

You know an INFJ dislikes you if they ignore you. And their cold shoulder ranges from being silent when you’re around to treating you like you’re invisible. Whatever way it is, there’s only one reason why they’re doing it.

They can’t tolerate your behavior anymore. So, they would instead turn their back on you.

2. They give you backhanded compliments.

If you ask me if INFJs can be mean, the answer is Y-E-S.

INFJs’ extraverted sensing (Se) function teaches them that complimenting someone makes them think you like them. They’re MASTERS of making you feel good about yourself.

But, when they dislike someone, they can use compliments to call them out indirectly, too. It’s their subtle way of telling the truth about your behavior they dislike.

For example, INFJs dislike rude people. So, they could say, “You have a strong personality. Have you considered toning it down?”

It initially sounds like they’re complimenting a person. But when you hear it twice, you’ll realize what they were trying to imply.

3. INFJs divert the topic away from your interests.

They divert because they don’t want to tolerate your behavior. Since they’re not fans of confrontations, INFJs would instead pull their friends away from you to make you stop.

Unless you’re an INFJ, it’s quite hard to spot when they’re diverting the topic. So, here are a few ways INFJ do it:

First, they relate your interests to their other friends’ stories. For example, if you like sports, an INFJ would think of a field their friend plays, but you don’t.

Second, when you’re talking about a particular event, an INFJ will counter that with a more compelling story that will take the spotlight away from you.

4. They listen but don’t respond to what you’re saying.

Have you ever messaged someone, but they left you with no reply? Well, that’s what INFJs do in person when they dislike someone. They will look at you and listen. But they will not give you the satisfaction of seeing their response because they dislike you.

When an INFJ stops caring, it’s game over. They don’t look back and will never have the same empathy toward you as before. For these introverts, ignorance is bliss.

INFJs typically act this way when they dislike someone because of their insensitive behavior. For example, when they see someone bully their friend, they will talk to you, listen to your rebuttal, and end the conversation with nothing but an intimidating stare.

Sarcasm is an INFJ’s coping mechanism when they can’t speak out about their frustrations. It’s how they balance out being funny and fuming with irritation simultaneously.

Oh, and did I mention that most INFJs are passive-aggressive too? That means when someone upsets them, they will gradually get more sarcastic until it gets under that person’s skin.

INFJs become sarcastic when their friends don’t take them seriously—which they hate so much. The least an INFJ appreciates is being undermined.

So, to even things out, they also make light of serious situations to piss their friends off.

6. An INFJ copies your behavior until you get annoyed.

What better way to make you see your toxic behavior than having someone do it to you. It’s like punching a bounce-back bag hard despite knowing it will hit recoil stronger.

INFJs copy the behavior of people they dislike to make them realize that they need to change.

For instance, when an INFJ notices a friend giving unsolicited advice to someone, they will return the favor and say unwarranted comments to their friend.

It may be a petty response, but if it’s what it takes to make the person they dislike stop being rude, they will do it.

When an INFJ hates you, you better get worried.

Nine out of ten times, these sensitive introverts are compassionate and accepting. But just because they’re kind doesn’t mean they never get upset.

It’s not difficult to tell when an INFJ dislikes someone. But it also isn’t easy to spot. To help confirm your speculations, here are three signs you should look out for sarcasm, ignorance, and bluntness.

If you’ve been receiving at least one of these three behaviors from an INFJ recently, then they probably already have a problem with you. 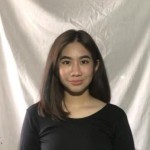 Stephanie Barrieses is a content writer and a BA Sociology major from the Philippines. She has worked with notable international and local media publishing companies such as TheThings. Stephanie is an ambivert and also loves to crochet as a hobby.