INFP? Jealous? When you look at these gentle and kind souls, you won’t expect a jealous person.

But are they really… *chuckles*

These Dreamers smile their emotions away and no one would suspect the emotional upsurge swirling inside.

But as an INFP, I’m telling you, INFP jealousy is intense!

Many INFPs got mastery for the art of concealing emotions. Yet under the mask, extreme jealousy is mentally exhausting and leads to horrifying torment — a tightening chest, silent cries, and racing heart that seem to never go away.

It may last for hours or weeks.

When I was younger, I remember dying of jealousy every day and quietly crying over it for months. (Sounds exaggerated, but it’s not!)

So why do INFPs get jealous? In this post, let’s get into that.

INFPs are never jealous of money and wealth. You can go build empires and earn six figures. But instead of getting jealous or envious, an INFP would be standing in front, with sparkling, inspired eyes, proud of your achievements.

But when it comes to relationships, this takes a 180-degree turn.

Whether in friendships or romantic relationships, INFPs value connection the most. With them, you will experience what the term, “exclusive” really means.

They go above and beyond. Even when people go against you, an INFP sticks, will drop anything they do, and exert effort to make you feel better.

When an INFP got your back, I always visualize it as a powerhouse of support because they never do things half-hearted for people they care about.

But in the beginning, we all know these gentle souls are hard to get to know, and trust takes years to prove. So once an INFP finds someone they can show their vulnerability with, these Dreamers take those connections to heart.

To them, depth makes a relationship one-of-a-kind.

An INFP will treasure the secrets, understanding, and culture you built together. You are their “best,” and they expect that you feel the same way about them.

But despite their showering support, expect that an INFP doesn’t give it away freely. Do you know what it costs?

INFPs are sensitive to loyalty and betrayal, so their jealousy is easily triggered by the simplest reasons.

As an INFP, my jealousy begins when:

I know this sounds petty. But note that INFPs don’t like sharing their spot in your life. INFPs are kind and gentle, but this is one value you can’t take away from them.

Exclusivity — that’s what they require from their partners.

Even when you didn’t mean to hurt them, learning that they’re not the only ones you share those things with is a slap to an INFP’s face.

They will feel unimportant, ignored, and worse, betrayed. 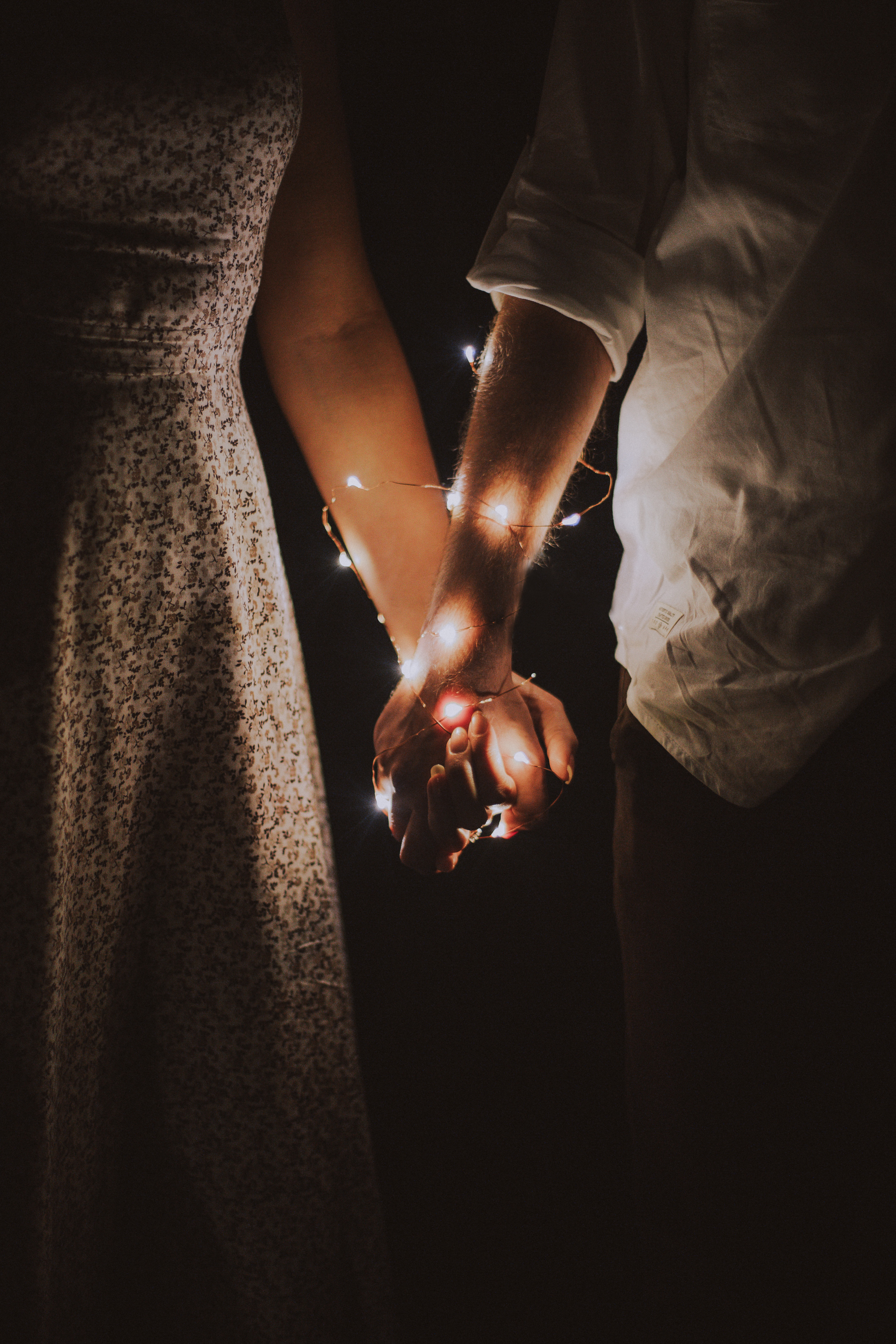 When we care about someone, we naturally want to protect them. Sometimes, we want to keep them all to ourselves. However, this possessive instinct is often tagged as a negative attribute. It can sometimes go too far and become destructive.

Possessiveness in a relationship is when one person:

Do INFPs possess the bulleted traits above? Well, yes and no.

Yes, INFPs may be possessive of their partner regarding their feelings and emotions, but not necessarily in physical possession.

They don’t mind you having connections with others but mind if it’s deeper than what you have together.

INFPs don’t mind if you go out with friends but make sure you’re not alone with someone else. They don’t mind you having buddies, but they’re jealous if you treat them as equals to your friends.

Again, INFPs don’t like sharing their position in your life.

Let me tweak the golden rule for INFP’s sake:

If you’re generally sweet and caring to others, you must be three steps sweeter to your INFP.

They won’t force you to cut people off in your life, but they will be vocal about what they feel if they see someone spending time with you that seems out of line with the relationship.

INFPs will try to compromise.

But because they are introverted feelers (Fi) with high morals and keen on guarding their hearts, they won’t settle into an unhealthy, jealousy-driving relationship.

If you can’t be loyal as they are to you, you’re free to go.

Sounds brutal, I know. But this doesn’t go without cries on the INFP’s end. However, if you choose to stomp on their values (loyalty), they would rather walk away.

INFP Jealousy Depends on the Depth of Connection

As an INFP, I would be glad to lend my coat to a friend for an important occasion. But if she tried to read my journal, wear my bracelet given by a distant friend, or use a sentimental gift from my mom?

That would make me furious. I’ll never lend it to her in the first place.

“Why would I? This is important to me and I won’t let anyone touch it.”

INFPs can be that possessive. We’re protective of these things, because they mean a lot to us.

It’s the same with people. When you enter into an INFP’s sphere, they treasure not only the memories but the connection you have altogether.

So any person who threatens to take the connection away will trigger INFP’s jealousy.

The Biggest Sign an INFP is Jealous — They Push You Away

Every personality type has a different response to jealousy.

While INTJs could be more jealous of intellect than of others getting closer, and INFJs tend to grip more onto their partners, INFPs have a different response.

They push you away and look closer into how you respond.

INFP will put gaps and may even push you toward the person they’re jealous of. Depending on the depth of the relationship, their response may be either subtle or aggressive.

Subtly, they may say, “You look cute together” or “Have fun together,” which is a quiet indication of INFP jealousy.

The next thing you know, they will do silent treatment or ignore you right after. Ooh, getting colder.

They push you away because seeing you with someone else is enough heartbreak.

What is more, it’s an unintentional test signaling an INFP how important the relationship is for you.

Would you push your way back, or just walk away? The end result oftentimes depends on you.

On the other hand, if you’re in a relationship with an INFP and know where they stand, they become firmer and more direct.

There are chances of passive-aggressiveness, but once you bring the topic up, INFPs tend to spill their surging emotions out.

You may also like: Why Do INFP Suddenly Disappear

How to Overcome INFP Jealousy

When an INFP experiences jealousy, they may try to shrug it off and pretend like it doesn’t bother them. But the truth is, jealousy can play over and over again in their minds, causing them a great deal of distress.

Rather than getting into a heated argument, INFPs will keep their feelings to themselves.

However, instead of putting the fire out, INFPs’ isolation, silent treatment, and passive aggression fan their jealousy bigger.

Without anyone noticing, INFP’s anger grows until they can no longer hide it.

If you’re an INFP feeling jealous, being honest with your partner is important.

Talk about how you feel rather than keeping it bottled up inside. This can help them understand what is going on and hopefully change their behavior accordingly.

I know it’s hard to reveal your emotions especially when you’re jealous of a close friend, a cousin, or someone younger than you, but it’s harder to keep them in and cry alone.

Don’t be afraid to discuss it with your partner. Tell them your expectations, what you feel at the moment, and the bursting feelings you’ve been keeping in.

It might not be easy, but it’s the only way to overcome your jealousy and release the building-up emotions.

That’s it! I hope this gave you insights. Thanks for reading! 🙂

Was this helpful? If yes, you can buy me a coffee to support my work. Thanks! 🙂