When you get to know an INFP and spend time dealing with them, you might catch yourself asking one thing – it’s that, dang, why is this INFP so cute?

Not trying to boast, but as an INFP, yeah, I’ve been told such a compliment. Depending on the situation, I admit I didn’t always like it.

“What am I, a puppy?” My usual response.

Of all the compliments I wanted to hear, I wanted to be called “cool” more than ever, not cute!

No? *sighs* Okay, I understand.

So going back, what makes INFPs unable to escape the destiny of being cute creatures? Are they doing it on purpose?

Let’s get into that. To go one by one, let’s list down the things that make INFPs cute from other people’s perspectives.

Why Are INFPs So Cute?

Here are the reasons:

When INFPs speak, they make sure their words come from their hearts. They uphold honesty and genuineness, and going against these values causes internal friction within themselves.

They don’t easily give out compliments. But if they praise you, it’s because they truly find something amazing, adorable, and extraordinary in you.

People find INFPs cute because they know that these gentle souls are nonpretentious and unassuming, and always speak from the bottom of their hearts.

What’s more, many INFPs can’t lie upfront, and it would even be funny if they try hard, especially during humorous banters with friends. You’ll notice how they struggle to make stories up.

Their smiles when they’re happy are in some way, so pure that you’ll see them as bright and contagious.

Despite INFPs’ convictions to be sincere, what’s amusing is they also remain sensitive, kind, and often shy.

2. They have dreamy, unintimidating eyes. 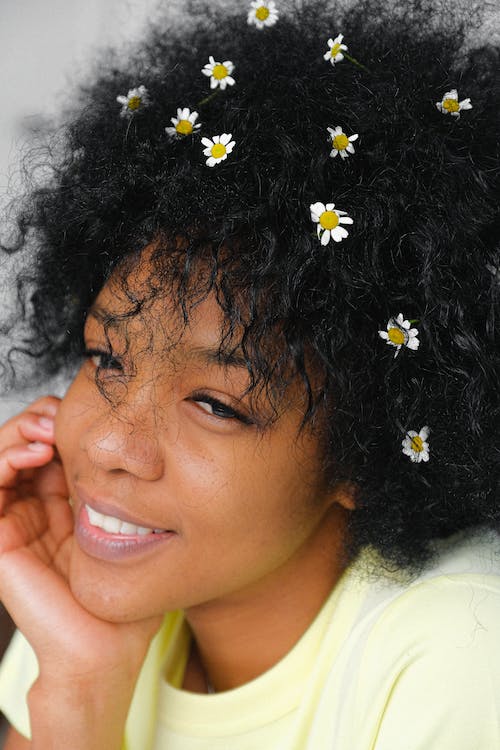 Appearance-wise, INFPs often have a dreamy look. Their eyes are not fierce and sharp-looking, but carry a gaze that seems detached from the world, as if they’re imagining something delightful.

Their eyes are expressive, and they convey emotions through them.

Are they sad? You can see it through their eyes if you pay attention. Are they happy? You’ll definitely know with how their eyes sparkle.

While other personalities, like INFJs and ENFJs, may look intimidating as they dart a stare straight into your eye, INFPs on the other hand, have more wandering eyes – unwilling to directly stare at anybody — which amplifies their shy demeanor.

They’re unintimidating, but at the same time, they enjoy having a little world of their own, without trying to impress anybody.

3. INFPs get excited over the simplest things.

INFPs appear cute when they get their hands on things they like. With INFPs, the excitement is uncontainable!

What’s more interesting is that it doesn’t take luxury to make them happy.

A new notebook? Attending their favorite toy convention? Honestly, the simplest joys could take their breath away, leaving them in genuine awe.

One can easily tickle the child in them.

To be honest, upon writing this, my mom just brought me a slice of cake, and you bet I came dancing in front of the mirror, lifting my powdered coffee up like it’s Simba, because now I have a legitimate reason to make my second cup. Lol. 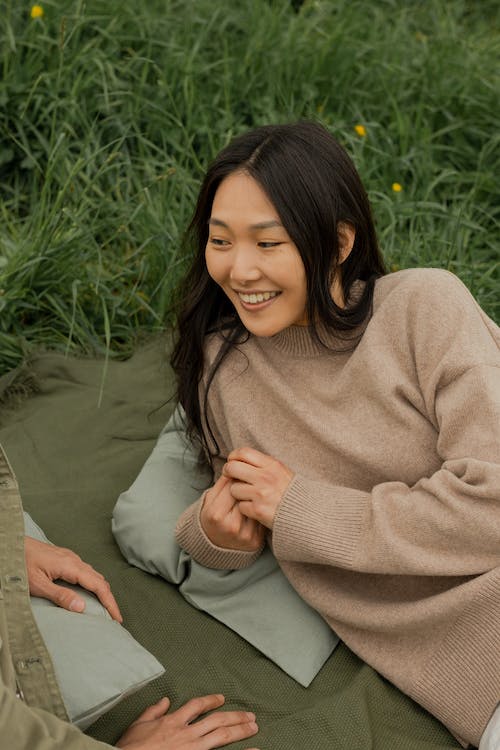 INFPs may not be as poised as other personality types. They’re oblivious to their mannerisms and are often unaware of how they physically appear to others.

While this can be a negative trait in formal settings, it’s undeniable that many people find these unusual gestures fascinating. And cute.

These Dreamers do a lot of motions they’re not aware of like covering their mouth all the time, brushing their hair, and some abrupt movements while talking with friends.

The happier they become, the more unusual gestures they show.

As for me, I often mimic my favorite characters and make large gestures when hooked on the story I’m telling. My hand gestures are sometimes weird and my friends would imitate them. In the end, I’m the one annoyed.

It’s so easy to tickle an INFP’s funny bone.

See, these Dreamers would most likely be the first one who laughs after a witty joke, and the last one to stop. And mind you, it’s not just any laugh.

When you land on a really good joke, they let out uncontrollable giggles that almost never stop.

Others find an INFP’s laugh admirable because it’s so sincere and genuine.

6. They may speak the weirdest things, and realize it a little too late.

INFPs are intelligent people, but sometimes, they have a talent for speaking the most awkward things.

The funniest thing is when they speak sincerely and seriously, but their choice of words is so misaligned that it leads people in a different direction.

Say, an INFP earnestly tells a story about her life, but she misused a word that turned the whole tale into a dirty and unfitting joke.

While everyone is caught off guard and all start laughing at the error, the INFP remains extremely unaware.

There was a time when I reported in front of a class and mispronounced an easy word like “modest” and said it as “MoDESS” — a local sanitary pad brand, and everyone laughed. Unfortunately, I was unaware of what they were laughing about, not until the professor pointed it out.

Dang, I’m still getting embarrassed as I remember it right now.

And because these Dreamers can be clumsy with dialogues, and have awkward slip-ups like my experience above, people perceive this trait as being innocent and gullible.

INFPs are usually thought of as one of the most adorable people you could ever meet. It’s true that they’re caring, kind, loving, and loyal through thick and thin.

And on top of that, INFPs have a knack for self-expression and an almost otherworldly charisma that neither introverted nor extroverted personality types can deny.

They’re cute in their own way, and the best part is, they’re not even trying hard!

Was this helpful? If yes, you can buy me a coffeeto support the blog. Thanks!

15 Reasons Why Introverts Are Uniquely Attractive

1 thought on “6 Reasons Why INFPs Are Effortlessly Cute”