Here comes a guy keeping you in a cryptic mind game. Ever been in a situation where your intuition says a guy has something for you, yet he also gives off a “Nah, he’s just kind to everyone” vibe?

Puzzling, right? More so if they’re an INFP male who won’t readily confess their growing feelings!

I know how it feels because I was in the same case. I have an INFP guy (who’s now my partner, finally) who had me in wonder for 8 long years.

Too bad I’m also an INFP, so even when my intuition senses hints, I kept avoiding them. It took that long before he finally made a move and made our relationship work.

Do you also notice an INFP male showing subtle yet vague signs of crushing on you? In this post, let’s figure out if an INFP male likes you more than just a friend!

INFP Males When They Like Someone (in a Nutshell)

An INFP male’s response to romance isn’t far from their female counterpart. Although both male and female INFPs daydream about fairy-tale-like relationships, the truth is, they’re cautious, avoidant, and require certainty before entering any romantic commitments.

However, what makes them different is the roles they need to play. To this day, men are assumed and supposed to make the first move, making it hard for INFP males to go out there and find the perfect partner.

Just imagine a quiet, reserved, and private INFP confessing their feelings — a man overwhelmed with all his thoughts, possibilities of rejection, and fear that he may misread your actions and open up too much to the wrong person.

With highly private INFPs, do you think they will make the first move?

They probably won’t unless these Dreamers see a receptive and clear signal that you feel the same way.

Or they’ve mustered up the courage to take the risk, which means they’re ready to lose the connection and ideals they always treasured in case things don’t work out.

This may interest you: Do INFPs lie? The INFP Motivation to Lie and Honesty

Making INFP males confess isn’t a walk in the park, even when you’re asking questions leading to it. They’re unyielding about keeping their emotions and attractions.

That said, admitting any romantic feelings takes a long process. They have to be sure of their feelings and what’s yours, too, before revealing themselves.

However, not all INFP males are secretive.

Sooner or later, these Dreamers realize how taking action makes a lot of difference. If they’re into someone, mature INFP males won’t care about the risk but focus more on getting the bursting feelings off their chest.

They become more and more direct. Once they mustered up the courage, even you may get surprised how much unswerving they get with their emotions.

I was surprised after my INFP guy confessed to me. From a shy and controlled guy, he turned shockingly direct after his confession. I would’ve thought he was an entirely different man.

An INFP man in love switches when they’re with the person they love.

How to know if an INFP is into you despite their private and secretive behavior:

1. He remembers little details of you and your conversation. 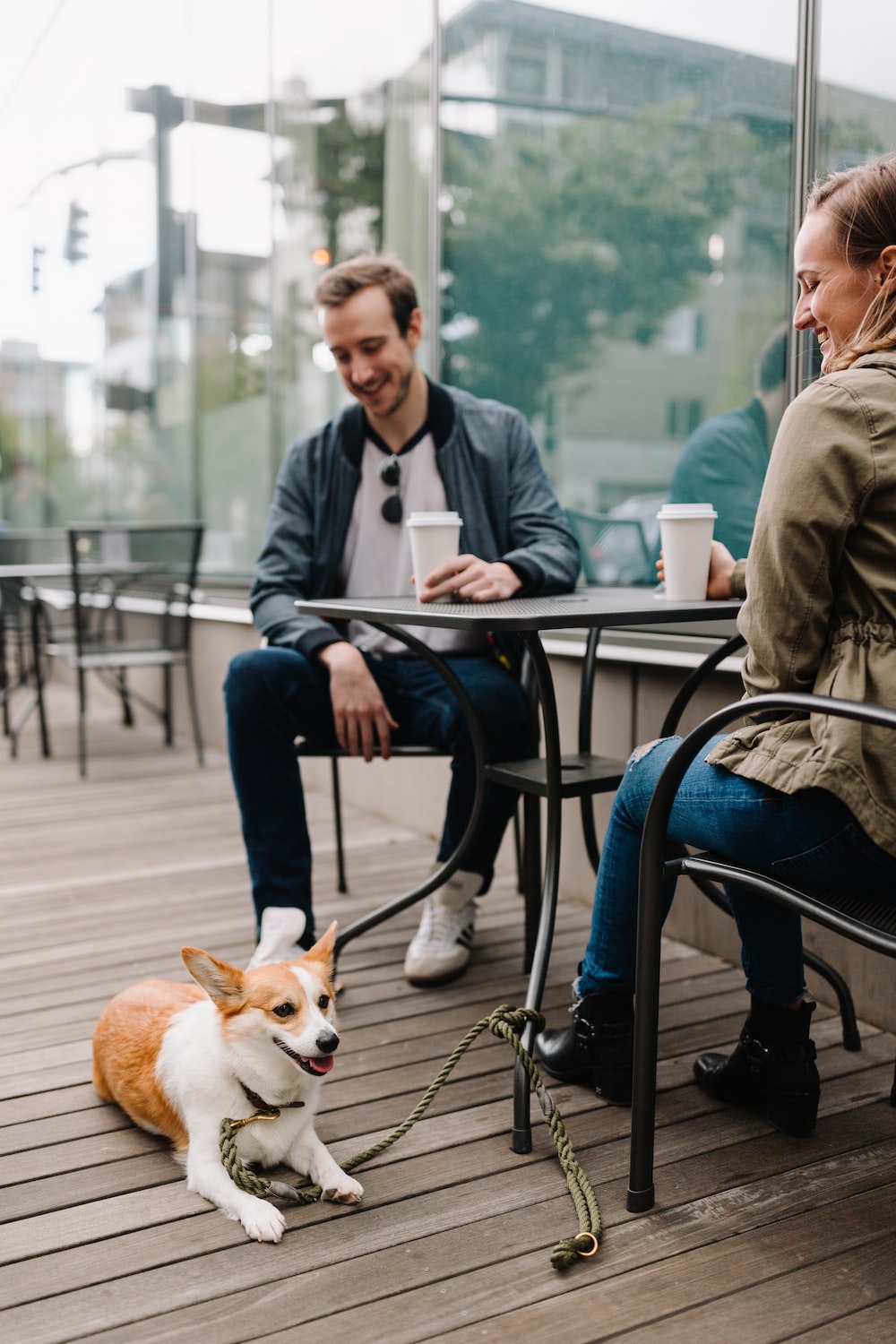 Considering you can talk to the INFP male, notice how they remember the details of your conversation. They observe your mannerisms and body language even when it isn’t too significant on your end.

An INFP guy notices how your money scatters all over your bag. He notices how you put hot sauce on your sandwich with every bite, how you wrinkle your nose, or how you wink with both eyes.

Remember, INFPs don’t really care about things they find no meaning in. So if they remember the small details about you and think they’re cute, that’s a surefire sign they’re paying closer attention to you.

You may also like: How to Take Care of Your INFP Partner

2. It’s not obvious, but he uses your interests to get close to you.

An INFP male who’s interested in you will never show obvious signs like sending gifts, inviting you to dinner, or expressing forthright admiration.

Instead, they focus on things you like and will use them to get access to you better.

Do you like concerts? Food trip? Sporting event? If you’re attending a common friend’s party, an INFP male may also attend those so they can magically “appear” or accompany you there.

He may not invite you directly but he will use the people around you — arrange an event and invite your friends so you’d join, too. He sets up “coincidences” to be with you.

To an INFP, it doesn’t matter if he can’t get alone time with you. What matters is he’s near and sees you having fun. Talking to you may probably be the best prize he gets for all his stealthy efforts. Admiring from afar — that’s the INFP way.

3. You catch him staring at you.

An INFP guy likes you if you catch him staring at you (multiple times!).

But the tricky part is once you’re glancing back, they look away at the speed of light.

It may be difficult to catch them staring, but you could sense and see them in the corner of your eyes. And you just know they’re smiling and enjoying their little moment with you.

4. His eyes sparkle when he’s with you.

“Does an INFP male like me?” Well, an INFP male who likes you will have eyes sparkle with joy when he sees you. They will have a marked change in mood as soon as you enter the room and light up like fireworks on New Year’s Eve!

They may become more animated and playful, or they may simply appear more relaxed and content. Either way, it’s easy to see the joy you bring them just by showing up.

Notice how his eyes sparkle with happiness, his giggles, or how talkative he becomes when you’re simply being around. It’s a good sign that he’s into you.

5. He becomes more creative and more productive around you.

INFP males might even start a few projects to impress you with their finished product.

Does an INFP male draw a portrait of you? Sings within your hearing? Shows a little bit of himself around you? If you notice an INFP letting loose of his creativity, which they usually keep to themselves, that means something else.

The same goes for productivity—you’ll notice that he’ll be able to get things done much faster than usual regarding any projects. More so if these are associated with you.

6. They may be more awkward when directly talking with you.

It’s not uncommon for people to feel awkward around someone they’re attracted to. After all, it can be nerve-wracking to put yourself out, talking to your crush up front.

However, for INFP males, this feeling of awkwardness is more pronounced.

When they have alone time with you, they may find themselves unusually tongue-tied and self-conscious. Their heart races and their mind goes blank as they try to think of anything to say.

Yet they smile. They will always smile and giggle at your words.

It can be hard to tell if an INFP guy likes you, but there are some signs to look for. An INFP male may seem quiet or reserved initially, but he will open up once he gets to know you better.

He might also seem embarrassed by his feelings and try not to show them too much, so you must stay in constant communication with him so that your mindsets can remain aligned.

Finding out how an INFP male feels about you can be challenging, but if you keep an open mind and are willing to listen, you should be able to figure it out.

That’s it. I hope these signs gave you insights.

Was this helpful? If yes, you can buy me a coffee to support my work. Thanks! 🙂

2 thoughts on “6 Signs An INFP Male Likes You, Even If They’re Unsure How To Show It”