INFPs have a lot to offer to the world. Being an idealistic bunch, it seems like they never run out of plans, dreams, and goals. Their ability to see perfection and their pursuit of progress make INFPs heartwarmingly radiant people.

However, being humans and introverted feelers, INFP isn’t exempted from feelings of sadness. When they feel stuck in a rut and lean on their unhealthy INFP habits, their dejecting emotions are even more amplified.

They always seek meaning, read between the lines, and see how situations align with their morals.

But despite being passionate and striving for authenticity, what makes INFP sad and empty? Here are a few of the possible reasons:

Now, if an INFP you know is currently clouded with such thoughts, what should you do to cheer them up?

How to Cheer Up INFP

When an INFP is stuck in a rut, feels meaningless in life, or doubts themselves, the people around them can have significant roles to release an INFP’s emotional burdens.

If you have an INFP in your life whom you want to cheer up, here are the things you can (and you should) do:

1. Meet them where they’re at.

We know many INFPs aren’t vocal about their problems. They choose to hide their hurts than to receive empty reassurances from people who don’t fully understand their position.

Truth is, encouraging them about the problem you haven’t understood enough may not be a form of empathy, but toxic positivity.

Being told, “you can do that!” when I’m crippling with anxiety and “winners don’t quit!” when all I wanted to do is quit is incredibly exhausting. Although people only want to cheer up INFPs, it actually feels dismissive of their agony.

If you want to comfort INFPs, be empathetic enough to share what they’re truly feeling.

Fortunately, my INFJ friends are so good at replicating my emotions and comprehending the depths of my frustration even when I know I haven’t explained my situation enough.

Thankfully, they just… listen. And listening to our concerns has done so much than hearing hopeful, yet barren words.

After letting them vent, everything soon becomes comforting and relieving. It pacifies INFPs and they may even have a good, light-hearted laugh after a heavy conversation. 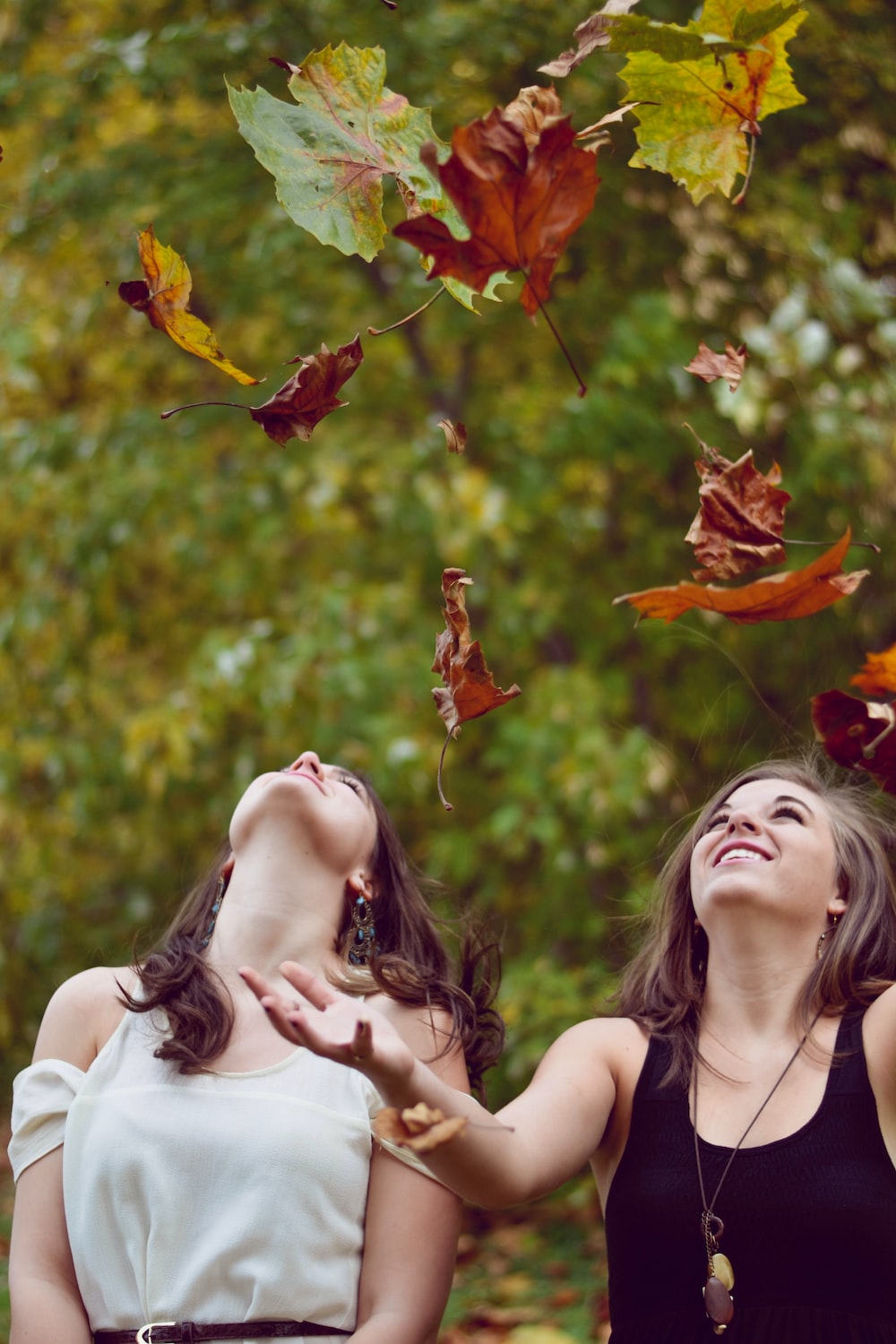 You may like this: INFP-INFJ Compatibility: How do INFPs see INFJs?

2. They want to be understood, not lectured.

I have to say it – INFPs don’t like unsolicited advice.

Although they act shallow and goofy at times, INFPs are people of depth and critical self-awareness. They dislike being told what and what not to do because chances are, they’ve already contemplated their setbacks for a longer time.

Truth is, they’re not asking people for a solution. They most likely understand the situation, but their overwhelming emotions – rage, anxiety, depression – are something they would want to get rid of.

That said, be patient enough to let them talk.

Be someone who asks, “What do you feel?” “What happened?” “How are you?” Dig deep about what truly bothers them. Give them an uninterrupted time to release everything.

3. Remind INFPs how much they have achieved in life.

INFPs may have achieved a lot in life. However, it’s one of their terrible habits to dismiss their wins and think they don’t deserve any of them. There are days when they feel lost and meaningless.

When these kind souls feel hopeless and stuck, take them back to the times they impacted people with their creativity, kindness, wisdom, and even leadership.

If you want to make INFP happy, genuinely affirm them. Clear them out of self-doubt.

Testify to their best traits, how much help they’ve done for their family and friends, their exceptional achievements, the impact of their kindness, how they inspired people, and what you adore about them.

Be truthful. Testify – not tell.

4. Ask them for their opinions. Let them have a say.

INFPs loved to be asked about their opinions, views, and sentiments.

I think it’s one of INFP’s major purposes as a peace-revering and wise soul – to share collective knowledge, honed through their critical self-reflection.

The good news is, with their strong Extraverted Intuition, they have a knack for a big-picture view of things and their insights don’t disappoint.

INFPs are smart enough to pinpoint the flaws, find solutions ahead of everyone and evaluate people’s capabilities and efficiency in a team.

So to cheer up an INFP, ask for their opinions. Consider what they have to say because their idealism can be an asset to a group.

I assure you, asking life or relationship advice from INFP recovers their passion and purpose. 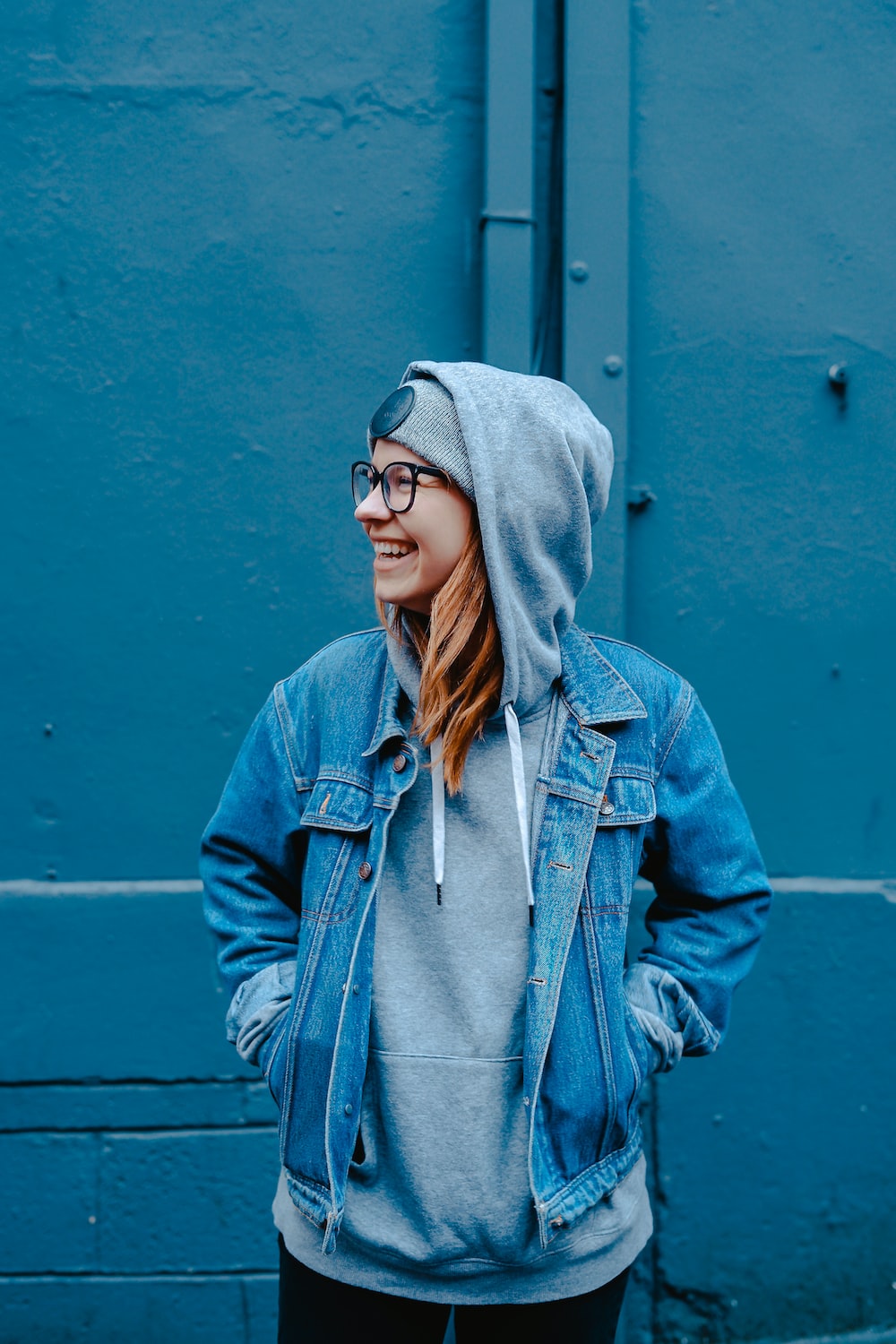 5. Recognize them for what they did right.

INFPs need to be credited for what they did right. Recognition makes them feel warm and confident.  But on contrary, most INFPs don’t appreciate praises if they feel they didn’t work hard enough for it.

They’re critical about the praises they want to receive.

But once they use their abilities for a bigger purpose and it impacted people, bear in mind that they’re silently waiting for proper recognition.

That said, once they launch a project, lead a department to success, or heavily edited a piece to help you pass your requirements, you must not forget to give INFPs credits.

6. Make them realize you’re in the same position as them.

Sharing the same struggles as them can make INFPs feel understood.

As an INFP, I’ve once opened up my anxious thoughts to my closest friends. I was glad they lent an ear to hear me out.

But what eased my frustrations back then was that, after I shared my problems, they also admitted how lost they are as I am.

It was an eye-opener to see my vibrant ENFJ and reserved INFJ friends admit that they’re also dealing with the same overwhelm, emptiness, and loss of direction.

When I heard the wars they’re silently fighting, I was like, “Oh, it wasn’t only me. Everyone struggles the same.”

Truly, stories of triumph inspire INFPs. It helps them realize they’re not alone in the battle.

If the people around me can handle themselves, I should be able to get through this, too. And if they’re stumbling, I would be up on the frontlines for them, too. It becomes encouraging.

What to do when an INFP is sad? Or how to encourage INFP when they’re in the dumps?

The best way to comfort sad INFPs is to stay and let them vent the problems out. They don’t usually ask for advice but they seek someone patient enough to listen – without judgment and without trying to lecture them.

If an INFP genuinely opens up, you will notice how they go all out, let the tears burst, and admit to their darkest thoughts.

After they express their deepest emotions, you’re surely lifting a huge load off from an INFP’s heart.

And that’s simply how to make an INFP feel better.

Did you like this post? If you did, you can buy me a coffee to support the blog. Thanks! 🙂

2 thoughts on “How Do You Cheer Up An INFP?”