If you can get to read an INFP’s diary (which I don’t advise), you will be surprised by how many dreams, perceptions, and struggles they’ve overcome that no one — and I mean no one — even noticed.

They’re all smiley and gentle on the outside, but definitely not celebrity wannabes who easily reveal their private lives.

What’s more, they take extra lengths to keep their problems and honest thoughts private, making them more difficult to read and know personally.

Indeed, INFP’s private nature is often hard to understand. But why? Why are INFPs so private?

I’m an INFP, so I know the reasons why we do this.

But I admit, after talking to my INFP friend who protected her romantic life from us, her supposed trusted friends, it drove me impatient. You bet I’m internally shouting, “why can’t you just spill it?!“

In this post, let’s shed some light on the seemingly mysterious nature of these Dreamers.

Why Do INFPs Keep Things Hidden?

Here are my and other INFPs’ reasons for keeping their utmost privacy at all costs.:

Uncle: But that business has no customers. You will earn better with a job.

I know, I know. This world is filled with “experts” who seem to crack the code. Yet they really haven’t stepped in the waters to see how things would truly go.

The truth is, INFPs dislike receiving unsolicited advice and avert those people who try to control their decisions. INFPs want autonomy, and it’s a core foundation of their personality.

Being told pieces of advice that won’t help their plans flourish is more of a downer.

What’s more frustrating, some people want to insert themselves into the plan, obliging themselves to help, even when all an INFP wants is to work alone.

Because people may be too prying, INFPs would rather keep things private. 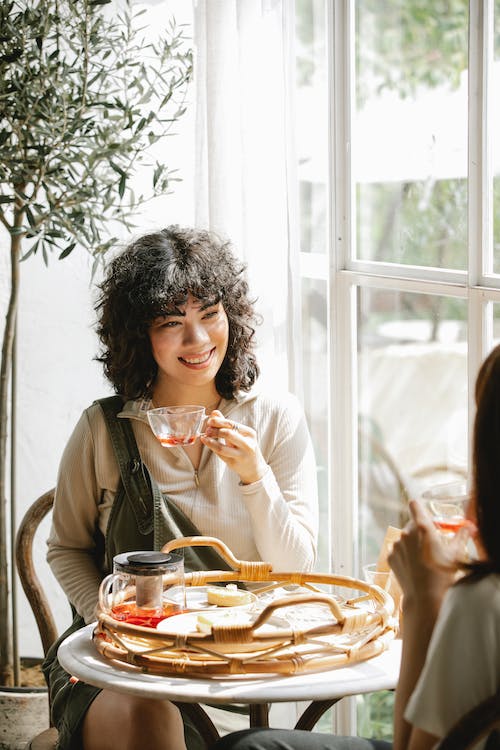 Being the most “irrational” in the family, I don’t get my friends and family’s approval most of the time. Worse, they don’t even understand my motivation.

Instead, I would get a confused smile from them, implying I’m speaking nonsense. They give insincere support just to avoid being rude, or an awkward silence because they simply don’t understand my ideals.

The INFPs’ inner world is complex and diverse. Our mind is full of ideas and emotions others won’t easily understand — like how we spot opportunities in the most unexpected way, how we interest-hop, or leave a high-paying job to pursue a low-income passion.

Our way of thinking doesn’t follow the logical thought of many Thinking and Sensing Types.

So since people don’t understand INFPs, why would they force their ideals on others? Gladly, they don’t.

INFP would choose to keep these surging ideas to themselves than convince people to believe their vision.

With such individualistic nature, they don’t prioritize people’s validation.

Whether people give them support or not, these Dreamers will execute their plans.

3. INFPs have a strong sensitivity to disapproval.

INFPs are extremely sensitive to negative criticism. They can’t handle being told they are wrong or they failed at something.

You see, INFPs are okay at failing, but not failing in front of people. They fear that people will think of them differently because of their imperfections.

Due to this, these idealists hide their flaws. They would rather reel their emotions and plans in, and fail without anyone seeing.

Most importantly, “if you don’t know it, you can’t disapprove it!” – INFP

4. They move away from people’s judgments.

Here’s one big problem about INFPs — they’re hardcore self-conscious humans. They want to look perfect at all times. No flaws, no weaknesses.

When they feel like people are watching them closely, it paralyzes them.

Panic attacks, heavy breathing, and mental blocks — these idealists struggle with these, which also diminishes their confidence over time.

But no, not everyone watches you, my fellow INFP.

Nonetheless, we still see ourselves in the eyes of others and extreme self-consciousness leads to anxiety.

So what do they do? INFPs hide away.

You may also like: How INFPs Can Stop Being Hard on Themselves

As an INFP, I have an unwritten rule: whatever I tell you remains between us.

Big mouths are a no-no for INFPs. One of these Dreamers’ fears is revealing themselves too much and people potentially feasting on that information.

Self-conscious INFPs wouldn’t bear it knowing that people who are not supposed to know, know about their personal life. That would leave them overthinking.

That’s why they’re cautious about getting the details out. It spreads like wildfire. 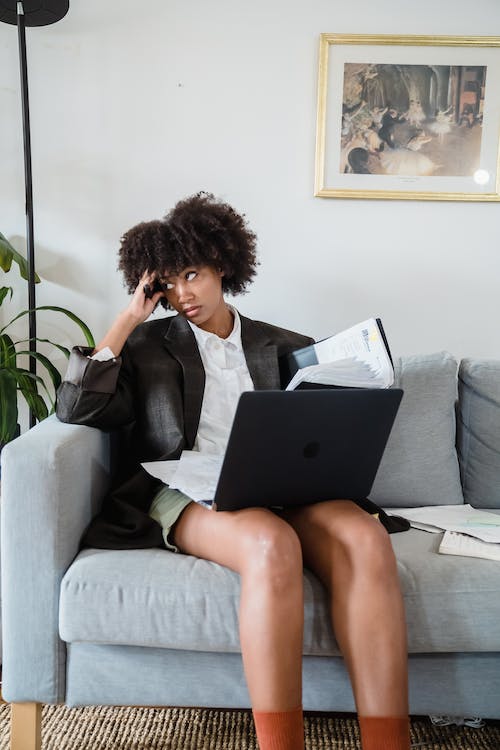 Why do people want so much information from a topic they have little interest in?

“Hey, it’s not like you’re really invested in what I do. What is it to you?” This is something an INFP would probably think.

If you live with an INFP, who’s basically an introvert, you will know that asking too many questions is quite annoying for them.

Moreover, if by any chance logical types like INTJ, ESTJ, or ISTJ ask them for a break down of actionable steps, these Dreamers may end up questioning their own goals and decisions, too.

Their decisions are emotions-based. They lean on what resonates with them, what tickles their creativity, and what keeps their passion burning. How can INFPs explain that?

So instead, they would rather avoid such conversations where people try to talk them out of their plans.

INFPs Keep Their Problems A Secret

Unlike other personalities who reach out to everyone and make their problems known, INFPs are most private about their truest emotions.

INFPs are self-improvement junkies, wise, and old souls. However, while people may praise them for their valuable advice, INFPs feel obliged to maintain their reputation that way, thus, hiding any hint of vulnerability.

They may even go to the point of lying about their feelings.

So if INFPs keep things a secret, how do they express strong emotions?

Because they don’t rely on people, these gentle souls release their innermost feelings behind closed doors. They let the tears fall, write in journals, and write about their feelings about situations they can and cannot control.

During these moments, they prefer to be alone. They dare not show their emotions to others, simply because they like to process them alone, without obliging others to give advice.

INFPs keep their problems private because they wouldn’t listen and follow others’ advice, anyway. (Well, unless they ask for guidance.)

You may also like: Why Do INFPs Suddenly Disappear?

INFPs Open Up to Their Inner Circle

Now, are INFPs secretive? Most definitely.

But will INFPs ever share these secrets with anyone? The answer is yes… If you belong to their “inner circle,” that is.

The inner circle may include families, friends, classmates, or co-workers. INFPs are hard to get to know. They give their trust only to people they know won’t judge them, however irrational and weird they get.

They express their “true” selves around trusted friends.

On the outside, INFPs may seem mysterious and impenetrable, but deep inside, they are filled with many thoughts and emotions. For these reasons, we crave privacy; we need our precious alone time, too.

If you are finding it difficult to understand an INFP in your life, I hope this article sheds some light. Just give them time and the space they need to be themselves.

Once they start to trust and be comfortable with you, they will be more than willing to share their innermost selves!

That’s it. I hope this gave you insights.